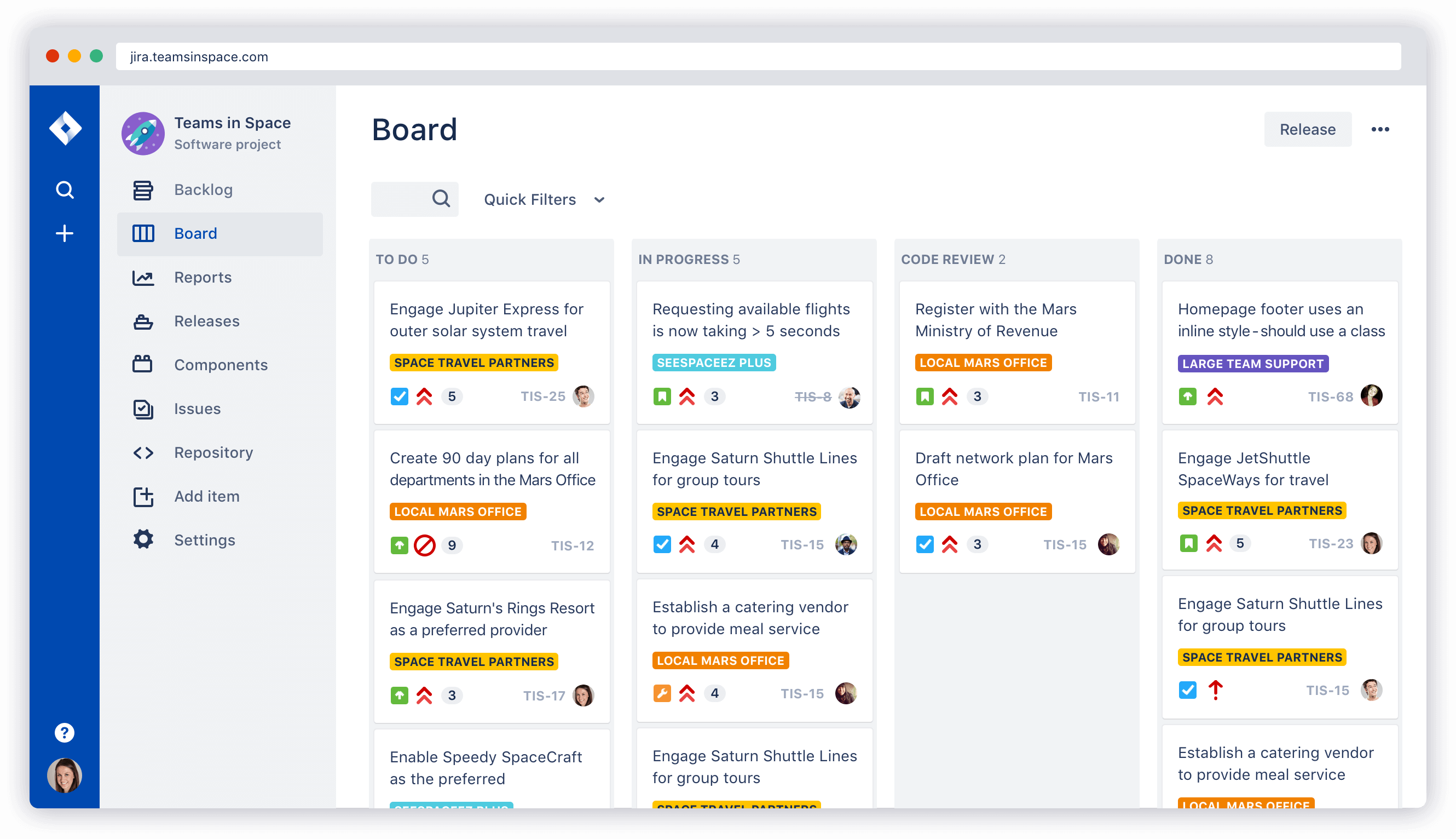 * We’re not tracking usage on VS Codium because that IDE has telemetry turned off by design.
** 217 new users from the VS Codium marketplace this month.
*** We were not tracking VS Codium acquisition last month.

After being heads down building product for the last weeks, we have big news!

Getting our first B2B customers

We’re pinging some of our early, most engaged users. We’ve co-ideated this Jira integration with some of them, and we’re onboarding some of them as our first customer logos.

It has not been possible to do this with all of them. The main reason is that right now our product only works with VS Code, GitHub and Jira. Your company needs to use the combination of those 3 tools in order to have access to Watermelon with all the superpowers.

We will increase our addressable market by building integrations with the counter-parts (BitBucket, GitLab, Notion, ClickUp). We’ve built an architecture that allows us to easily add all the integrations our users need. Adding Slack (a standard within the tech industry), will also have impact on this.

We’ve gotten some inbound (and outbound) interest from engineering leaders for our paid version. Some use GitLab, some use ClickUp, heck… some even use Subversion instead of Git for some reason. We haven’t been able to close these as customers, but as we increase our addressable market with more integrations, we will.

At the moment, we’ll focus on those who use GitHub, and Jira.

That being said, software is primarily adopted bottoms-up nowadays. This is especially true for developer tools. That’s also a reason why open-source is the ultimate bottoms-up go-to-market strategy.

We’ve also integrated Stripe to our platform, to allow users to self-serve and access the fully-featured version of Watermelon without having to talk to us. Developers can now use Watermelon’s open-core version, see value in it, see what they can do with the Jira integration, and then upsell us to their manager.

We’ve crossed the 1,000 users mark for our VS Code extension, and including the devs who use us on VS Codium; we now have over 1,600 devs who have used us.

Our GitHub + VS Code integration has been helpful to a small portion of those. We want to have a small portion of lovers, rather than a large set of people that sort of like us. Our lovers love us because we’re helping them understand and debug code faster.

We’re doubling down on this idea with the Jira integration. Do code archeology for a block of code, and become an expert on it immediately. Understand what the most relevant changes are, why someone did them, what the previous bugs were. Who worked on this block of code. What’s the business logic behind it?

We’re able to answer all these questions by running git blame in the background, and indexing the most relevant Jira ticket and GitHub pull request. Right on the IDE.

And we also released this on Product Hunt.