Being an Open Company: Fourth Month Metrics for Watermelon 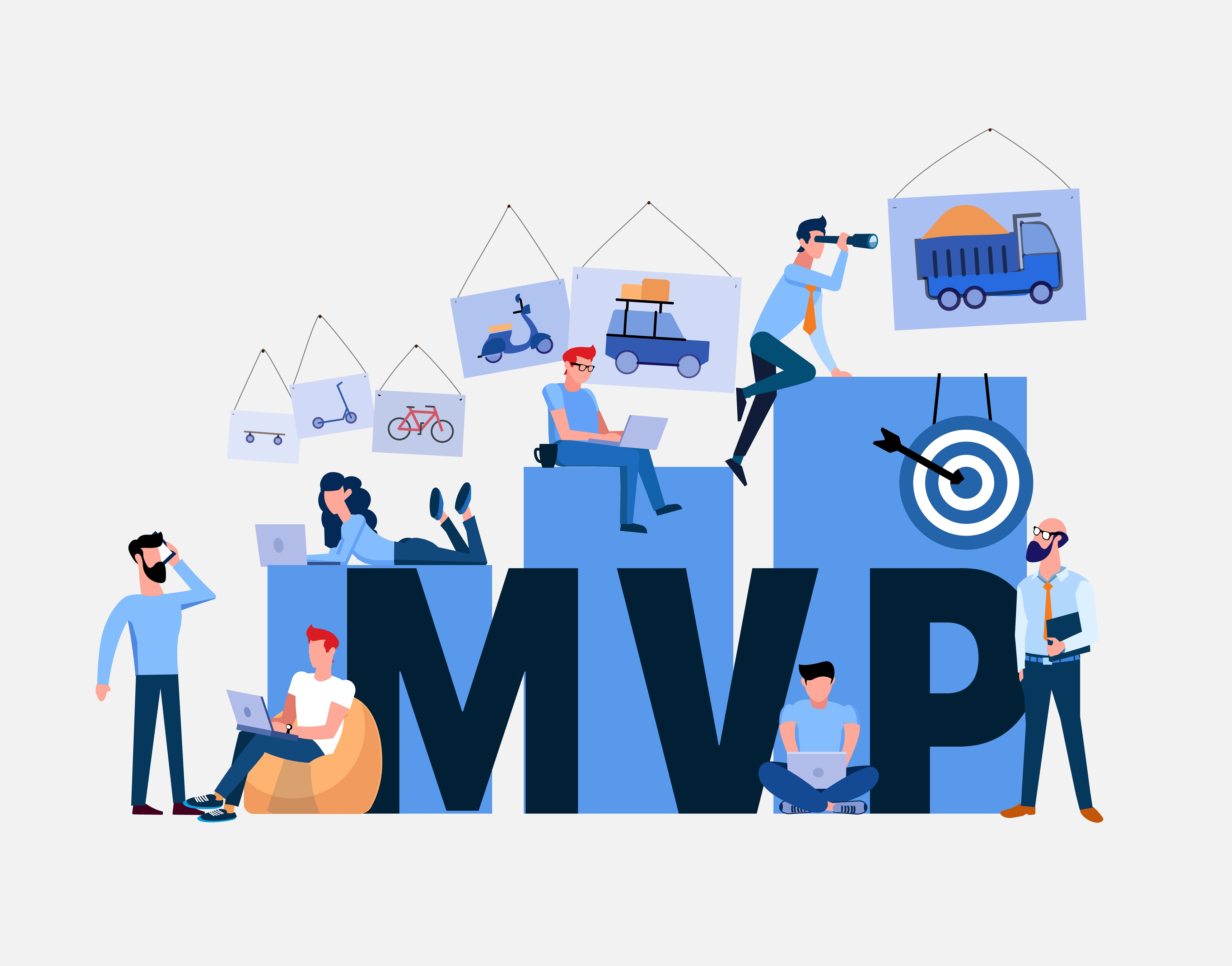 Building a sticky product is hard. Building a sticky product is also the most important task we have right now. The most successful open source dev tools companies have focused on the stickiness of their product. Then they do B2B sales. This is because the engineers in a company need to use a dev tool every day to be able to charge. If they use it every day, it will be very easy to charge to sell to the manager of those devs unlimited usage.

We want to, and can do this faster. This month we made a huge step towards this desired stickiness. Every day, 68% of the users who have Watermelon installed and open up VS Code, become daily active users of Watermelon. ‍

The formula for a successful developer tool is: provide value while allowing the developer to be lazy. This means that what we had last month didn’t fit that formula.

Watermelon now allows you to know what the latest and most relevant changes to a LOC have been. Who you should ping to solve doubts. Also whether the product manager needs to disambiguate the business logic of a file or not. Hover lines of code, which you already do, to get all this info.

Our vision is to bundle and filter all sources of technical information into a single UI, the IDE. Our vision is to allow developers to hover over a line of code. Then make them understand immediately what it’s about.

We’re starting by integrating GitHub (and other git systems such as GitLab) with VS Code. Then, we will go for documentation systems (Notion, Confluent) and ticketing systems (Jira, Trello, ClickUp).

But first, we’re going for something more immediate that has a greater impact: The minds of developers. There’s a lot of context that’s in people’s minds, and not on any of these systems. Code comments is our answer to this.

Soon, we will allow you to add in-line comments (sort of like Google Docs bookmarks) to your repository. These will sync with the IDEs of the teammates who are manipulating the same git repository as you.

This isn’t a replacement, but the perfect complement to traditional code comments. Traditional code comments are formal, and follow a structure. They don’t emulate a conversation that sparks from a tap in the shoulder. Watermelon comments are our answer to that. Write an informal narrative around a block of code that you think it’s important to transmit to your teammates.

Finally, we want to announce that we’re live on GitHub sponsors.

We’re already making early revenue thanks to this. This isn’t scalable revenue. This is revenue that equates to community engagement. Sponsors get priority on our backlog of features.